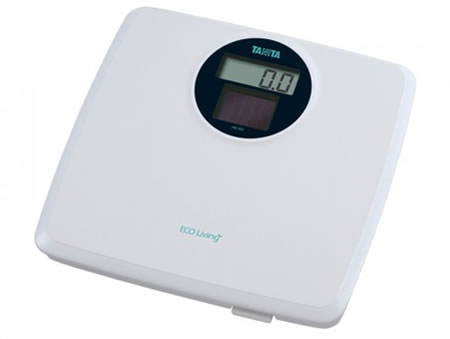 I’ve been monitoring my own weight over the last 5 months since lockdown started. But over time I have been less and less good at keeping to any particular regime of weight management. To begin with things felt bleak, what was the point in keeping up with healthy eating? What’s more our alcohol intake increased. It felt like there was little to do of an evening than watch TV or a film and drink wine. Gradually the weight has crept on.

After the first few weeks Slimming World became virtual and Zoom group meetings began. It was great to see everyone, but there was really no accountability. Despite that, for several weeks my weight remained stable. Then gradually it began to creep up and I felt pretty powerless to keep to any plan for longer than a few days.

Over the past few weeks I have stepped up the exercise. The improved weather means I have walked more and about a month ago the pool reopened and I’ve restarted my weekly swim. This probably helped me not gain any more weight over the past couple of weeks, despite my food and alcohol filled birthday weekend last week.

Today was the day of reckoning though as Slimming World reopened its doors. Everything felt a little weird – groups are smaller, masks are required and everything is non touch. But it was great to be back amongst friends. Lockdown weight gain was officially 6lb which I guess isn’t so bad.

Now though I have decisions to make. What diet / plan am I going to keep to? I’m not completely convinced about everything about Slimming World, particularly when it comes to carbohydrate intake. So I really need to plan my food better so I actually lose weight. Plus I need to cut down on wine. This coming week, I’d like to lose at least 2lb.

I’ll be back next week to report back.